by stitson / August 2021 / Published in Projects 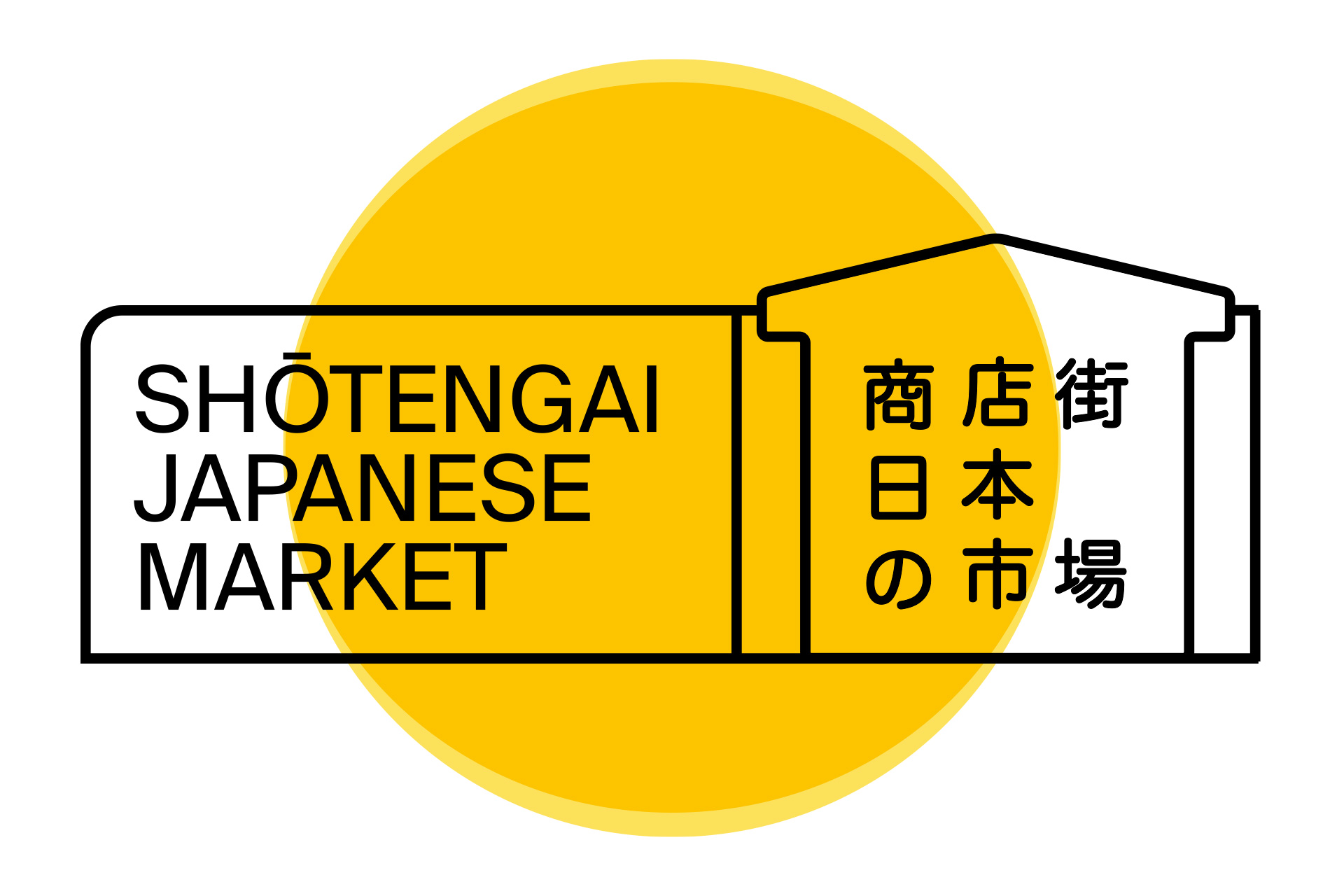 Taking inspiration from Japan’s many Shōtengai (local market streets) we curated at Coal Drops Yard, Kings Cross, Lower Stable Street Market – a mix of stalls featuring Japanese homeware and food in celebration of the Tokyo Olympics. The market consisted of 10 – 12 stalls curated by BEAMS & CO alongside regulars from the Lower Stable Street line-up.

Like most Shōtengai in Japanese cities, a wide range of goods were available including homewares from Native & Co, artisan Japanese breads from Rise Bakery and Bar, and a range of posters from Problem Press.

Recent work from the acclaimed fashion photographer and director Mika Ninagawa was also exhibited. Entitled Beauty and Power, Ninagawa’s photographs of Japanese Para athletes radiated positivity and colour and displayed using lightboxes on site. A free screening of the film ‘Witches Of The Orient’ was shown on the big screen opposite Granary Square.

Branding, a newspaper brochure and social media content were created for the event. 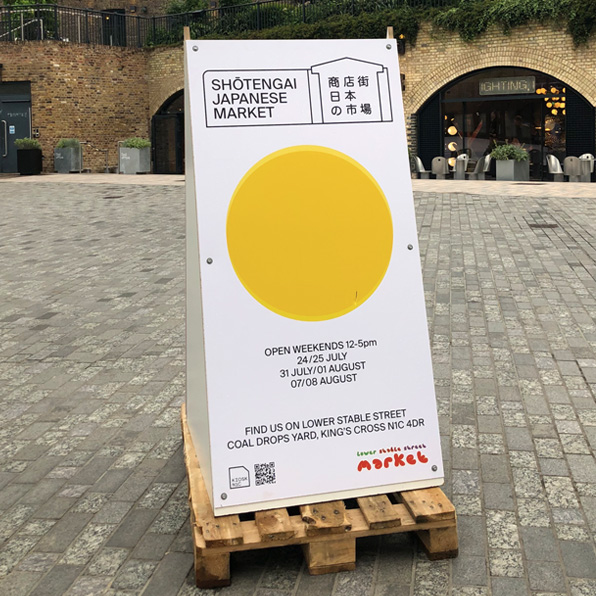 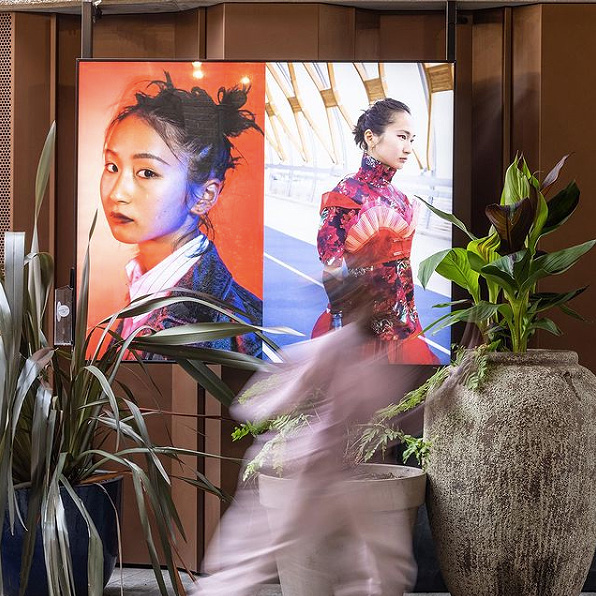 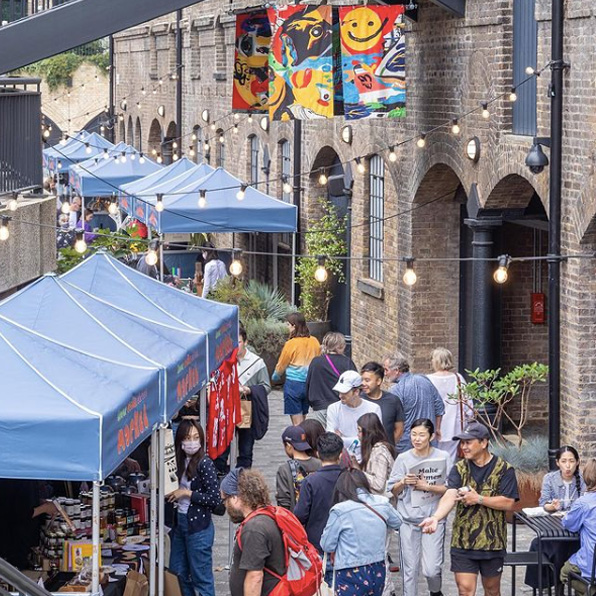 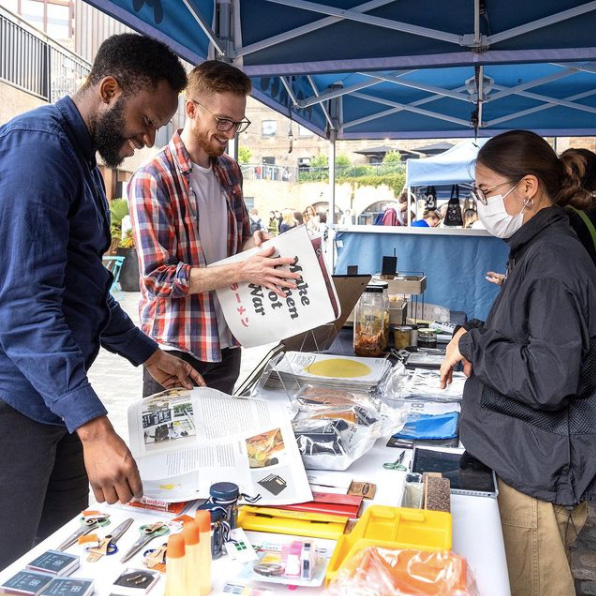 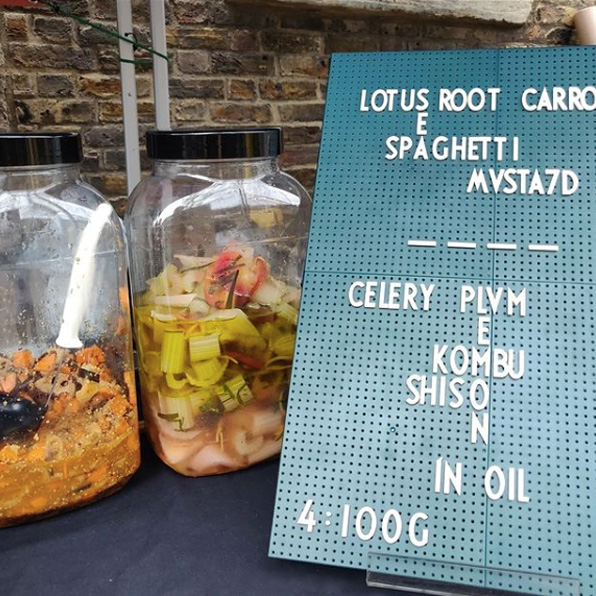 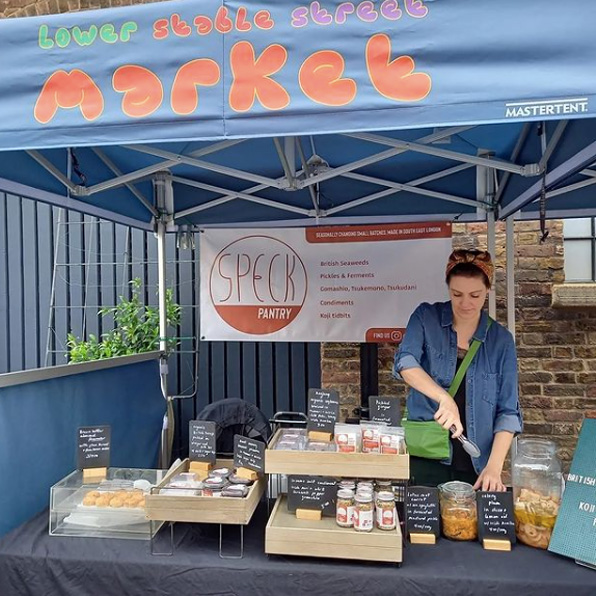 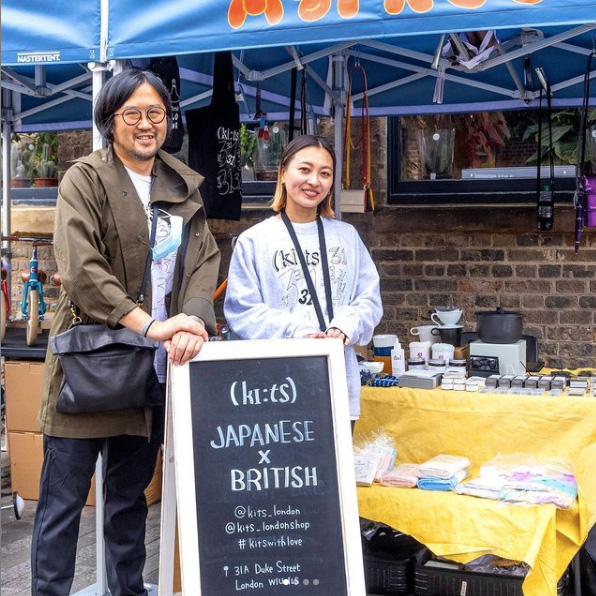 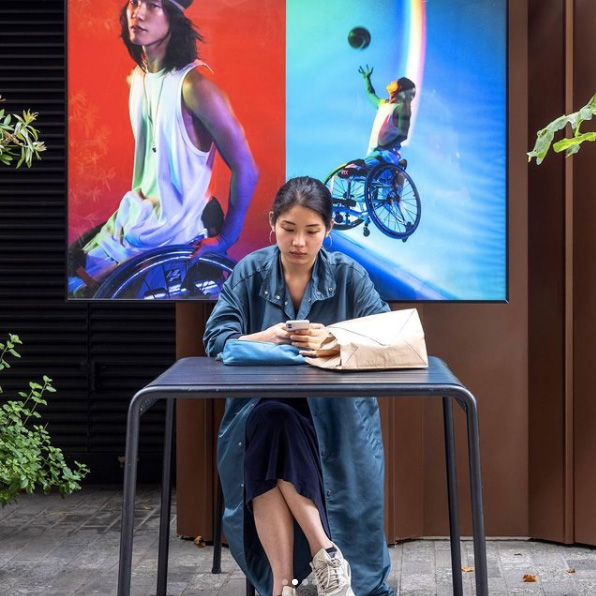 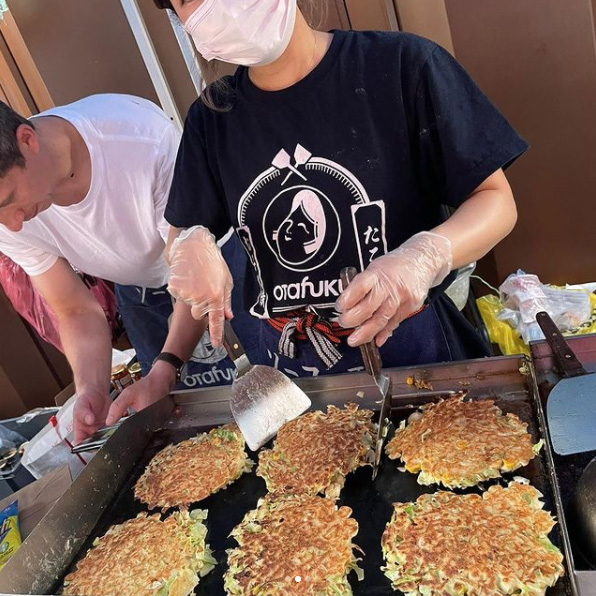 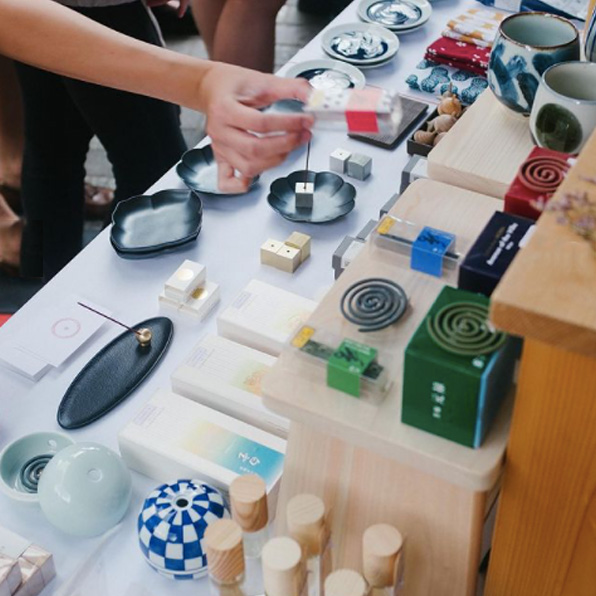 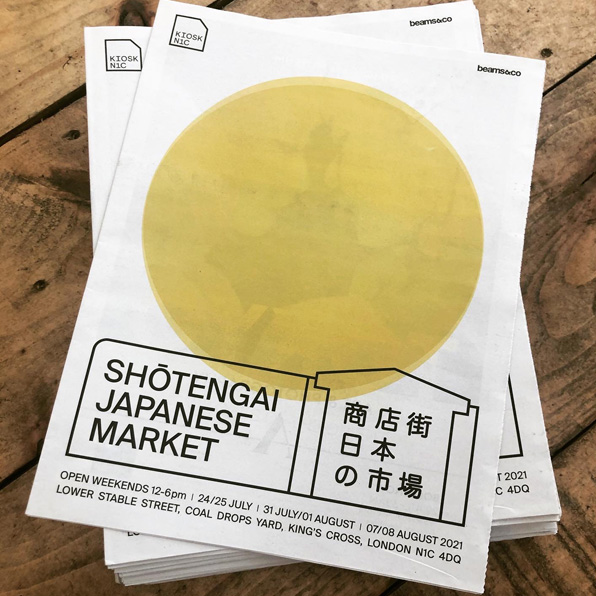 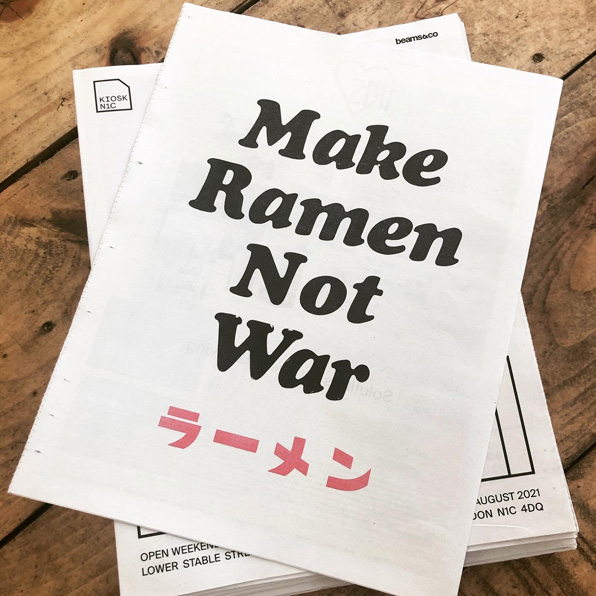