by stitson / September 2022 / Published in Projects 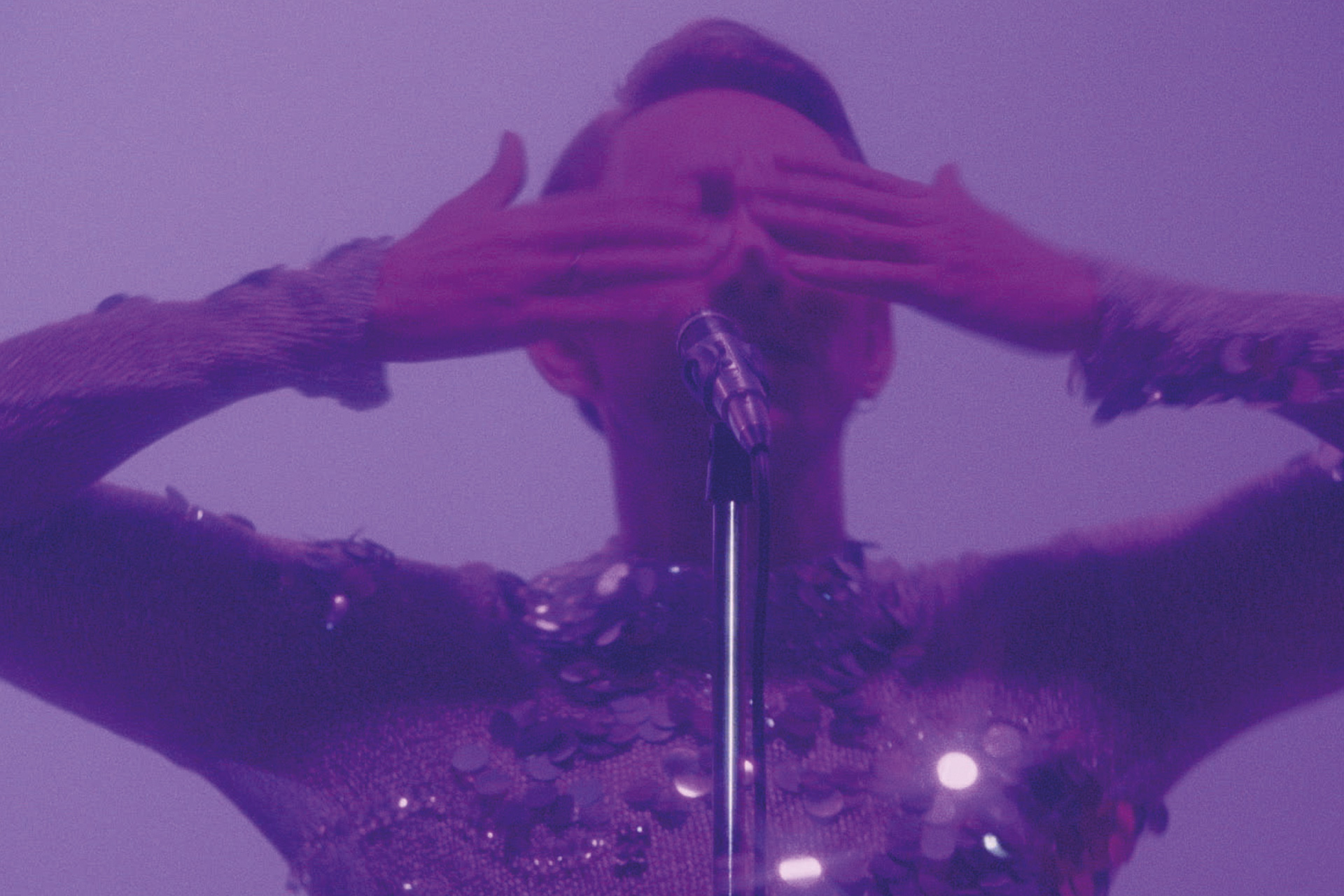 Oliver Sim, sought-after songwriter, bassist and vocalist for The xx, has released his long-awaited first solo album, “Hideous Bastard”, and has simultaneously produced a short film work tied to the album.

The project is also a total visual production, with a special screening during the Critics’ Week at the Festival de Cannes.

BEAMS has collaborated with the project to produce all six items – coach jackets, hoodies, T-shirts, long T-shirts, caps and socks – that incorporate the visuals from the film in a special edition.

Available from 9 Sep (JST) at BEAMS HARAJUKU and the official BEAMS online shop. 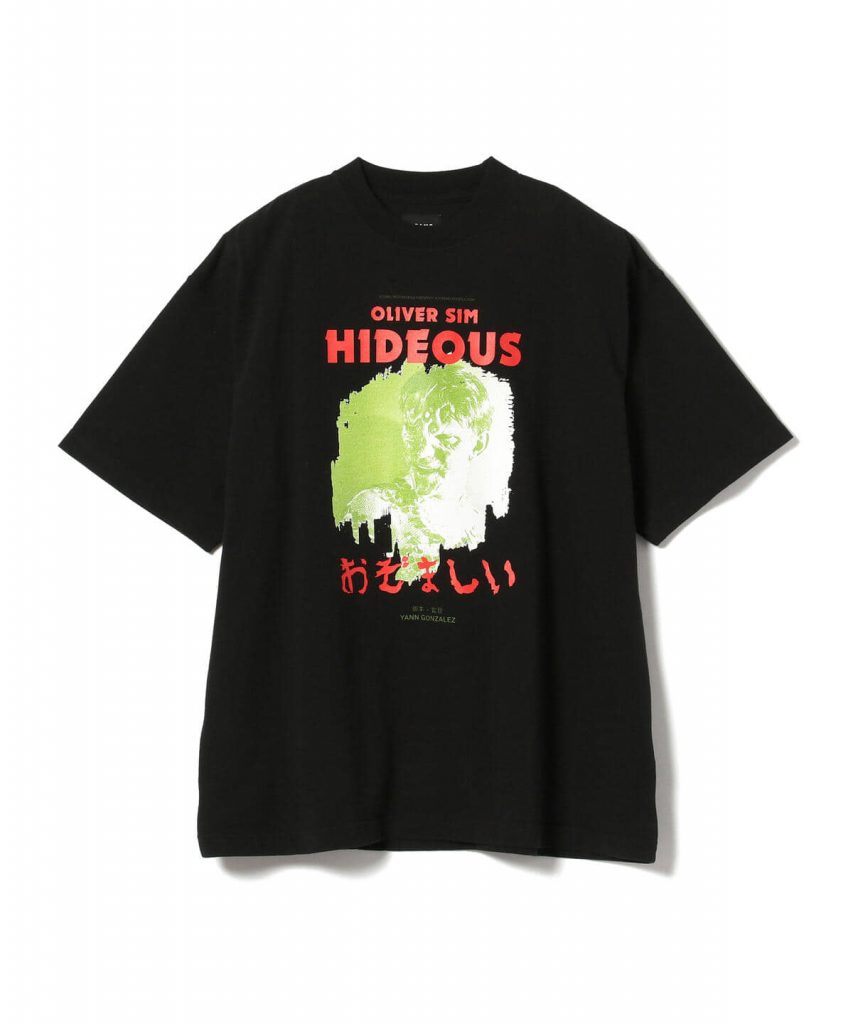 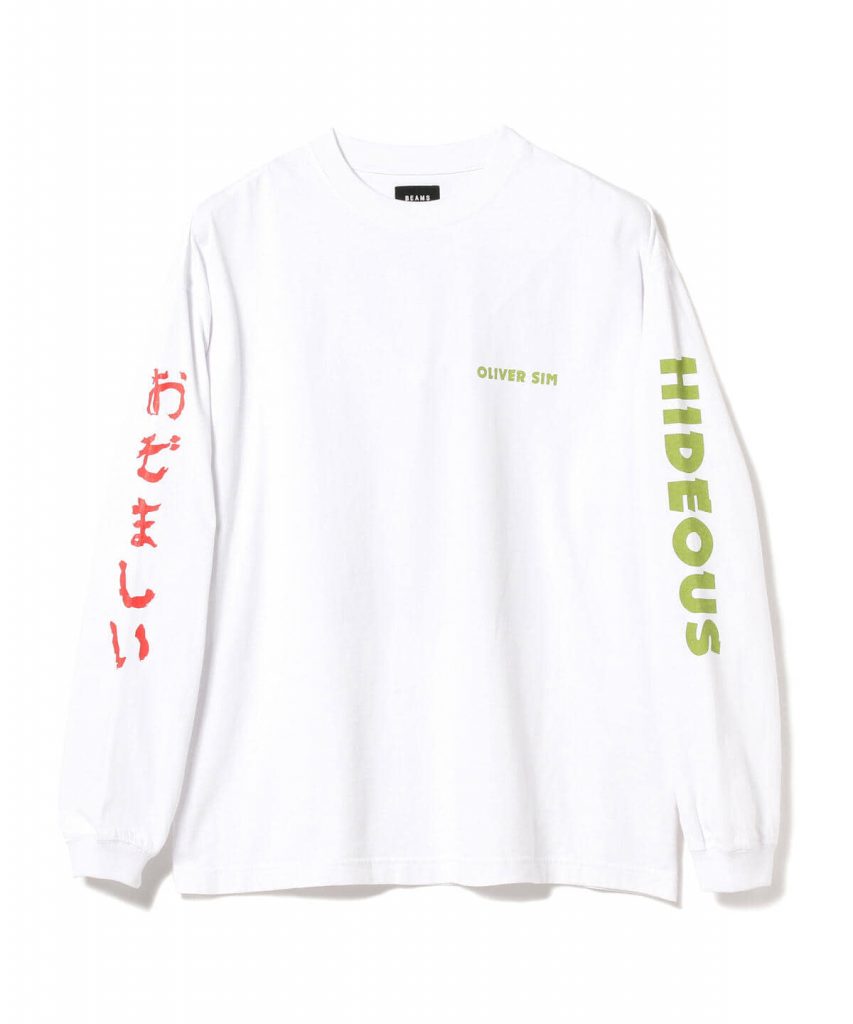 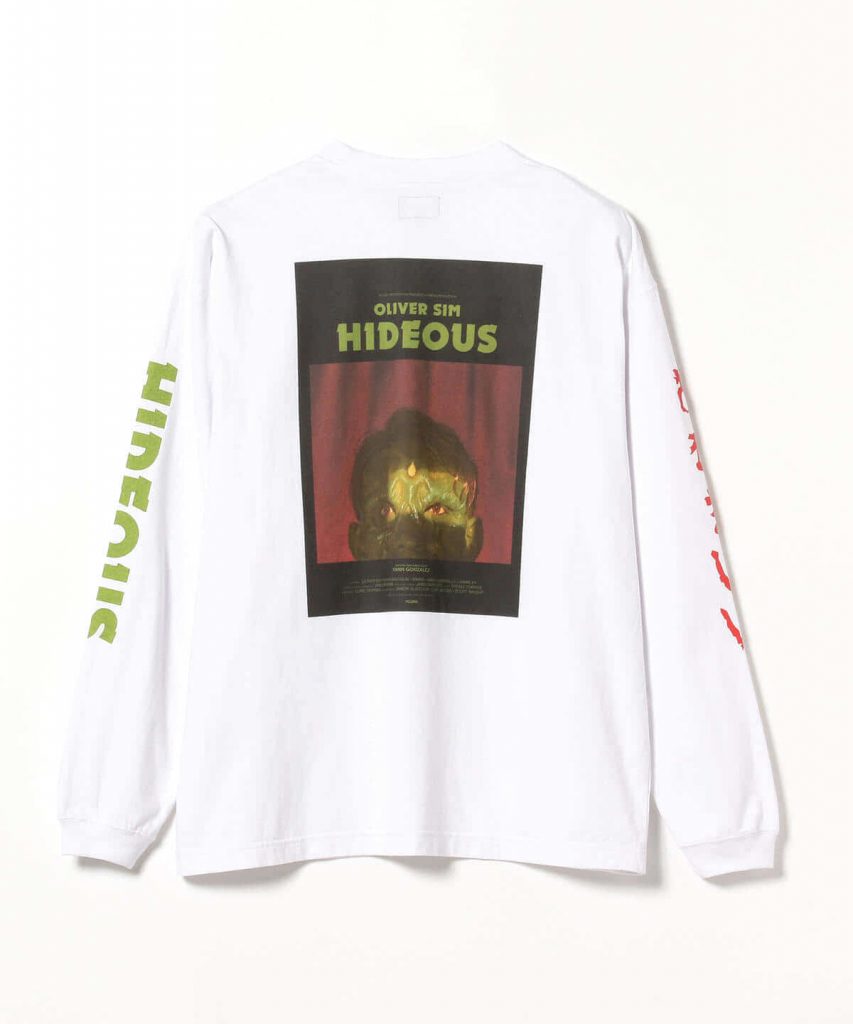 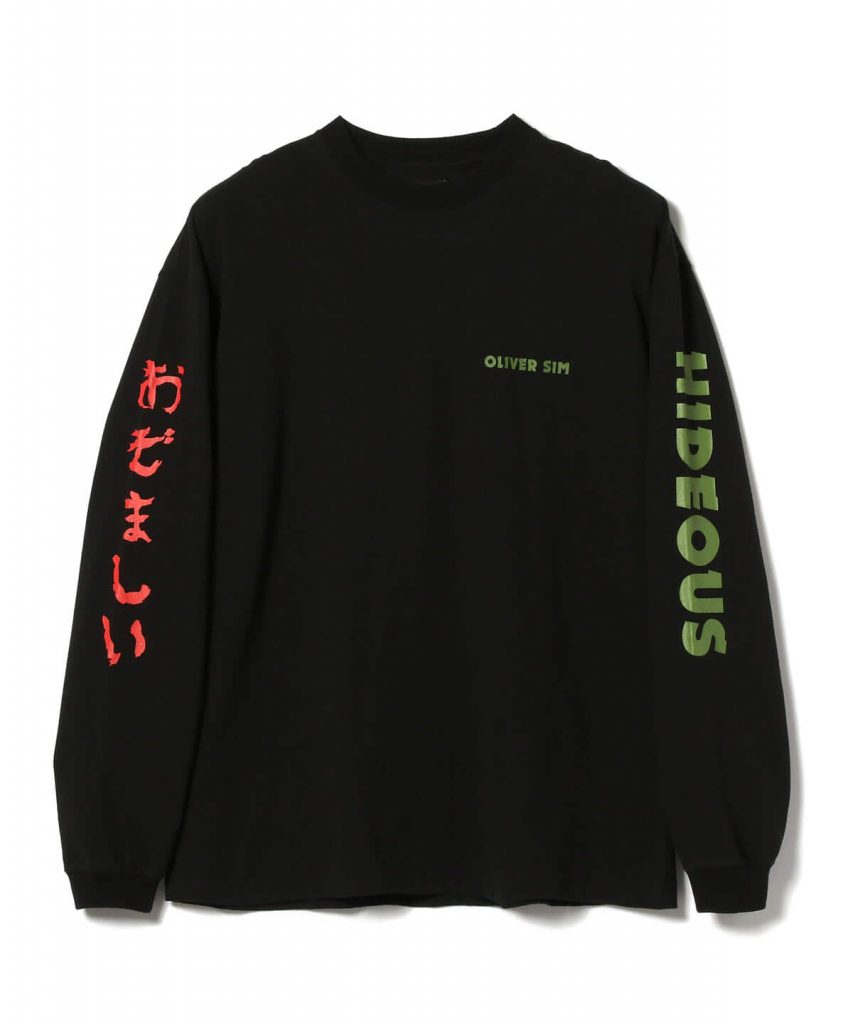 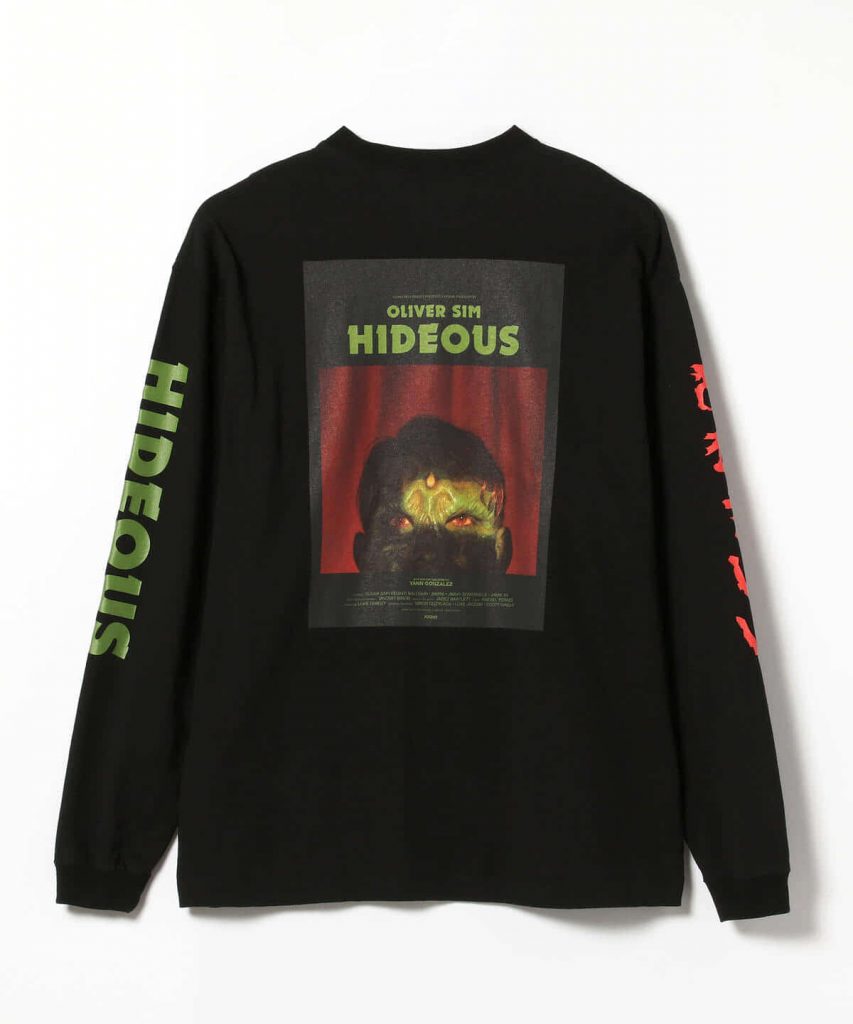 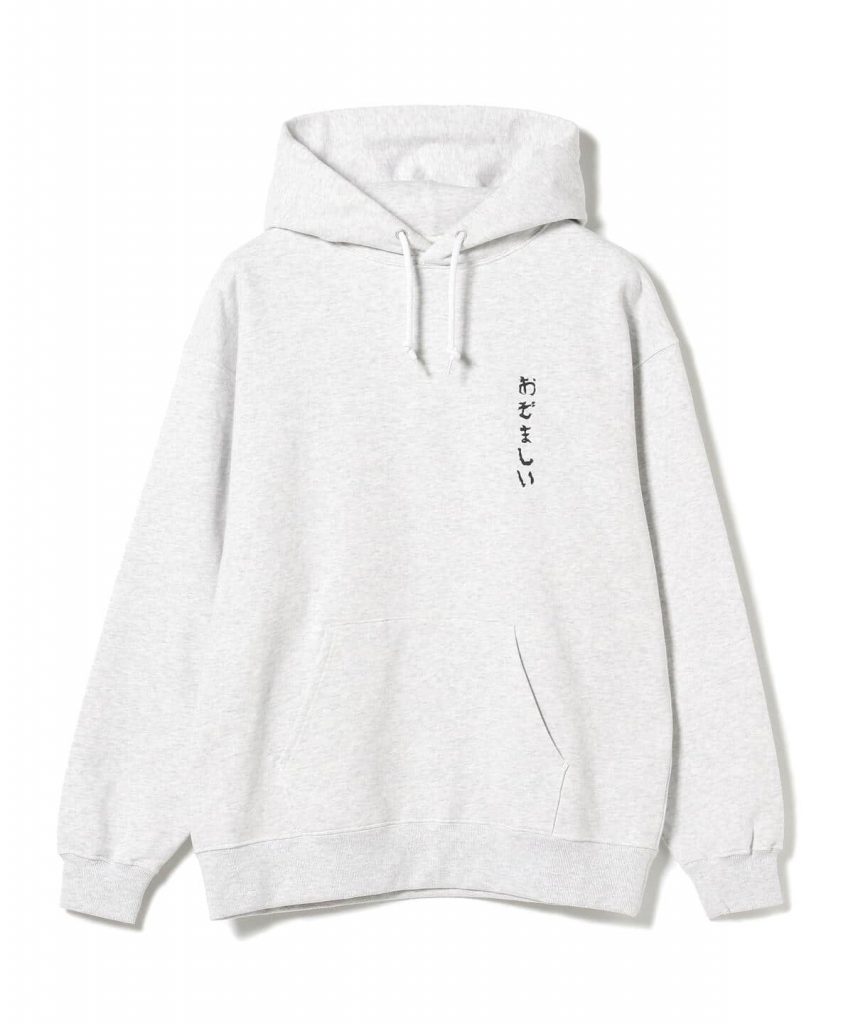 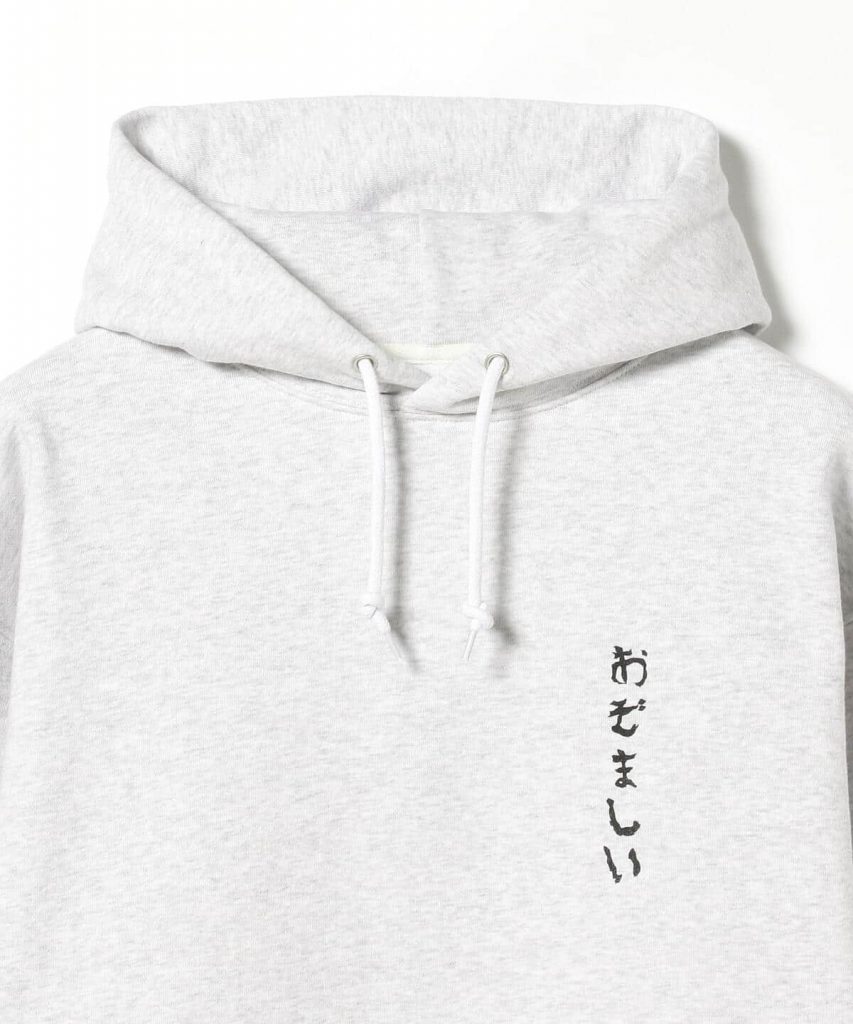 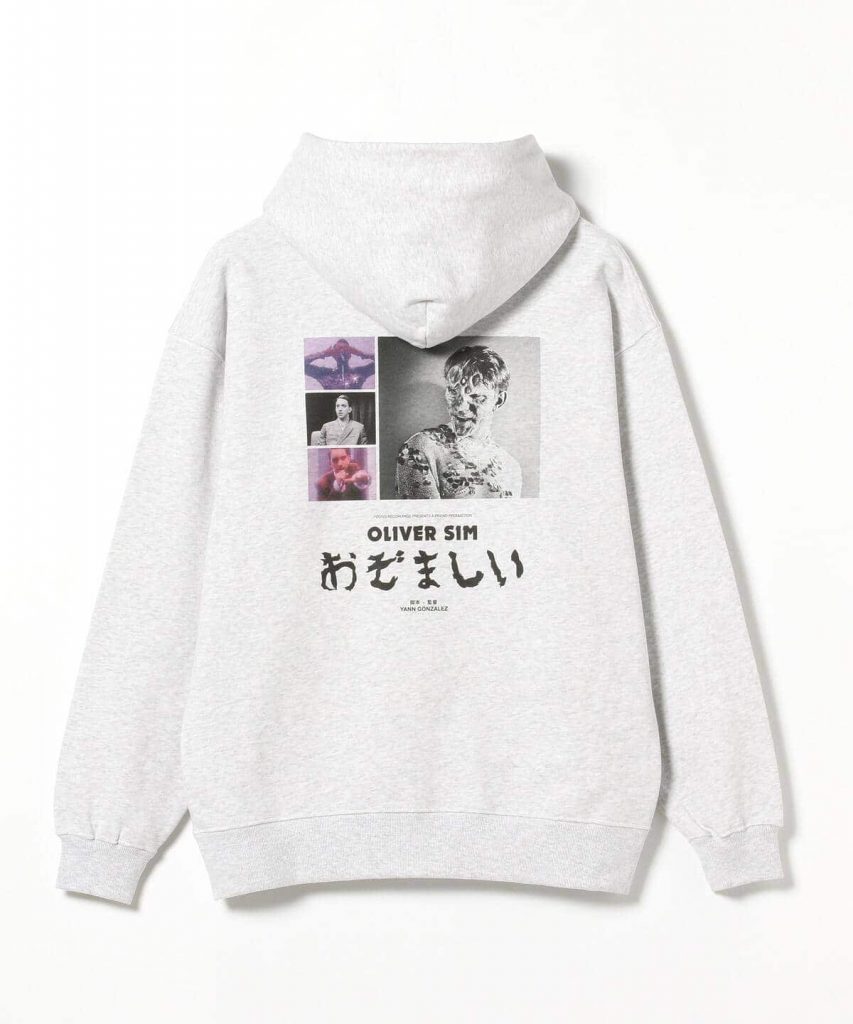 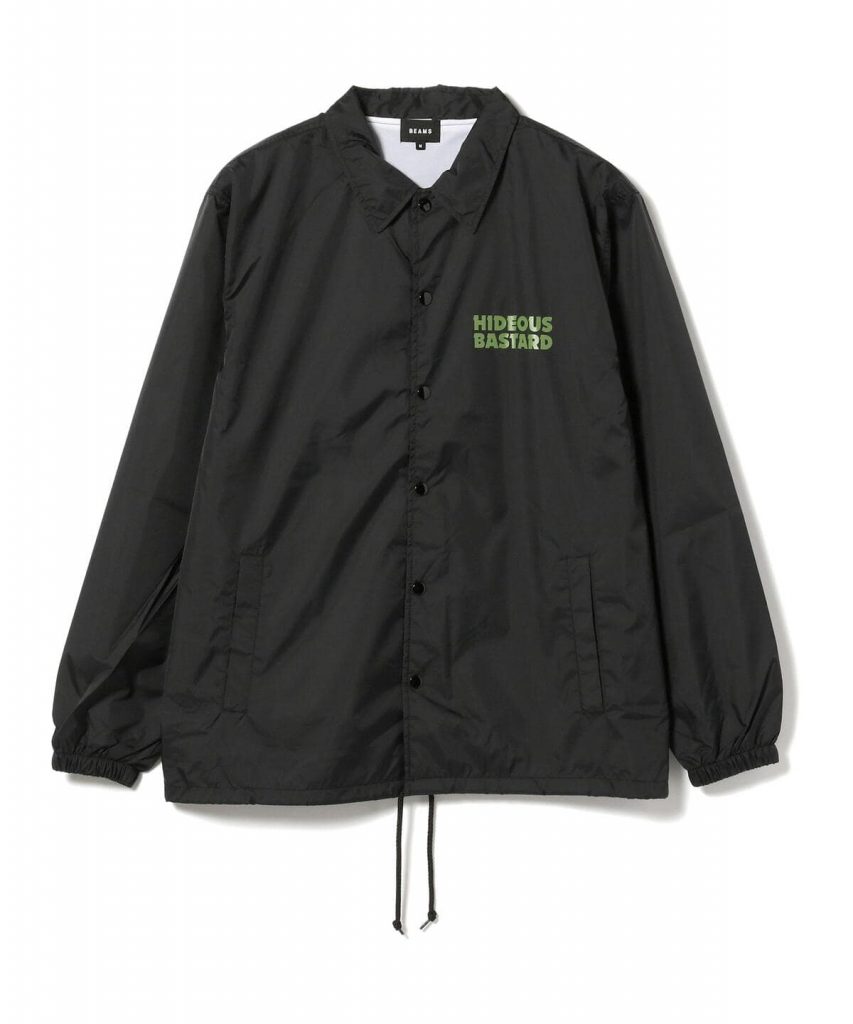 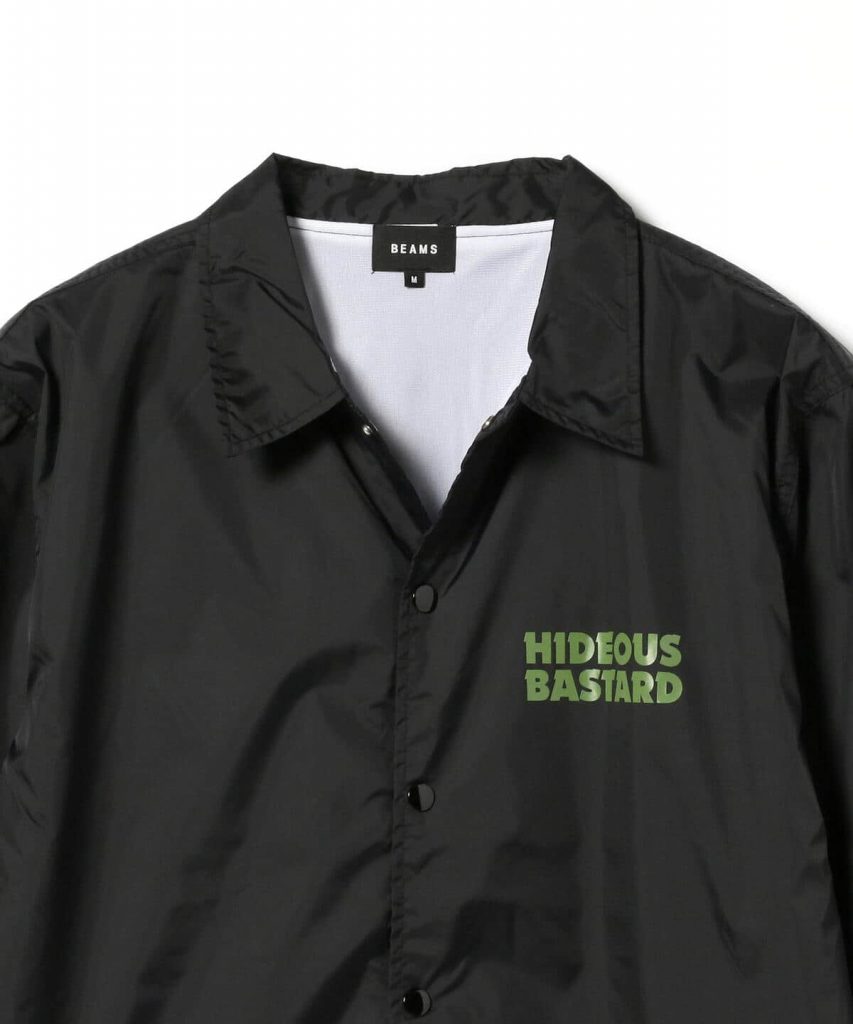 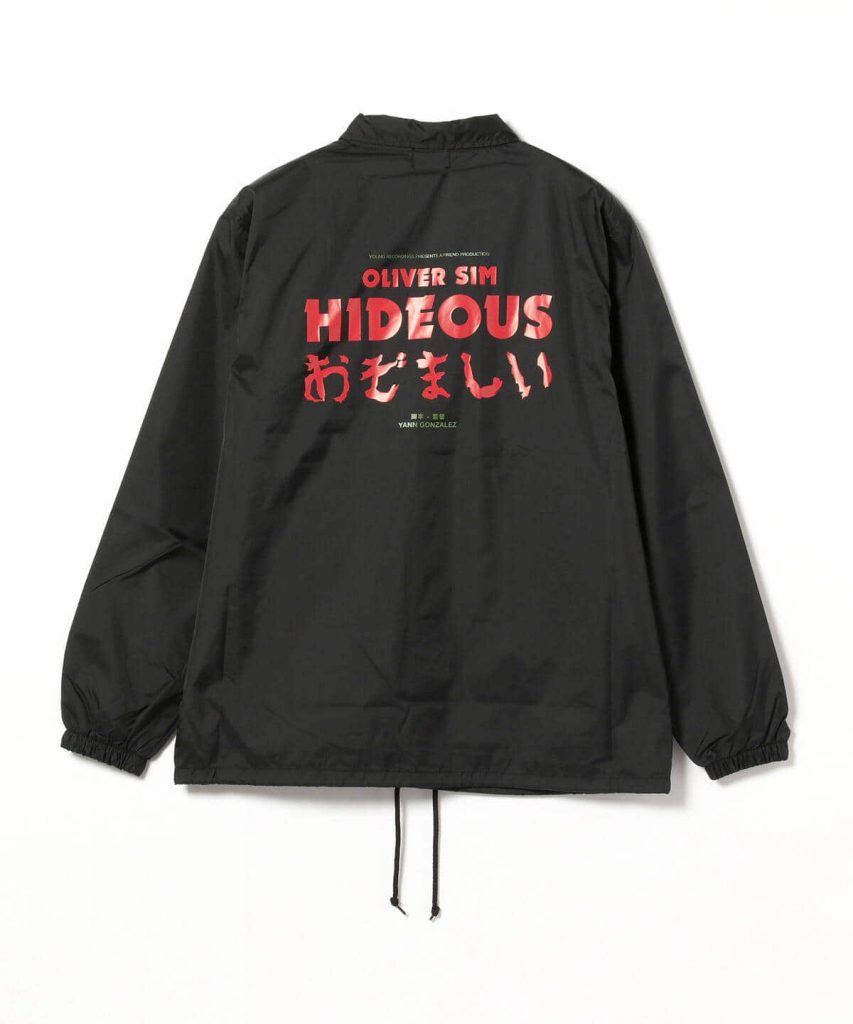 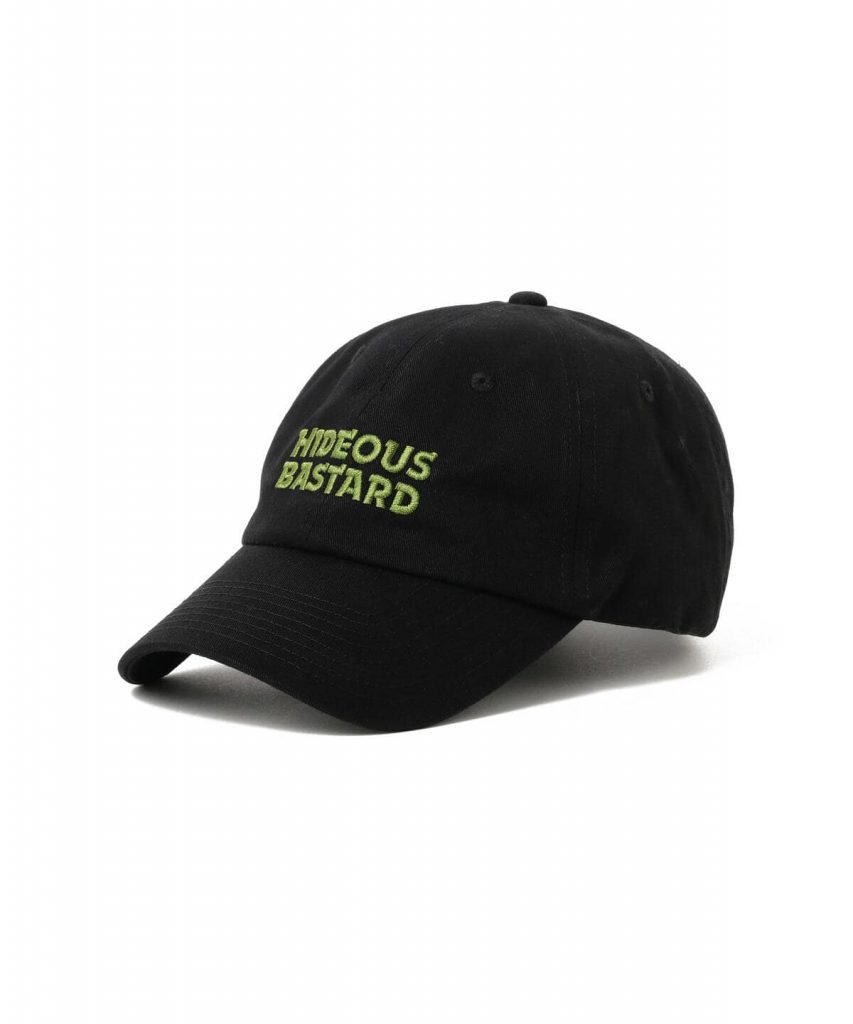 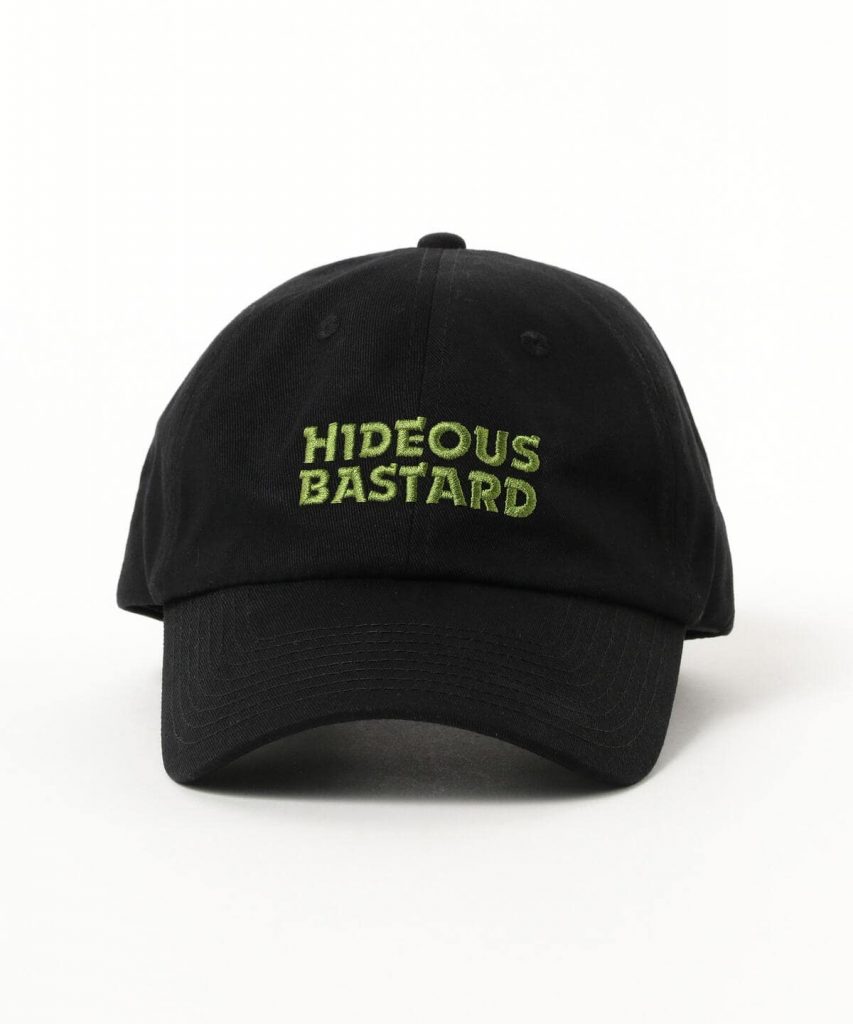 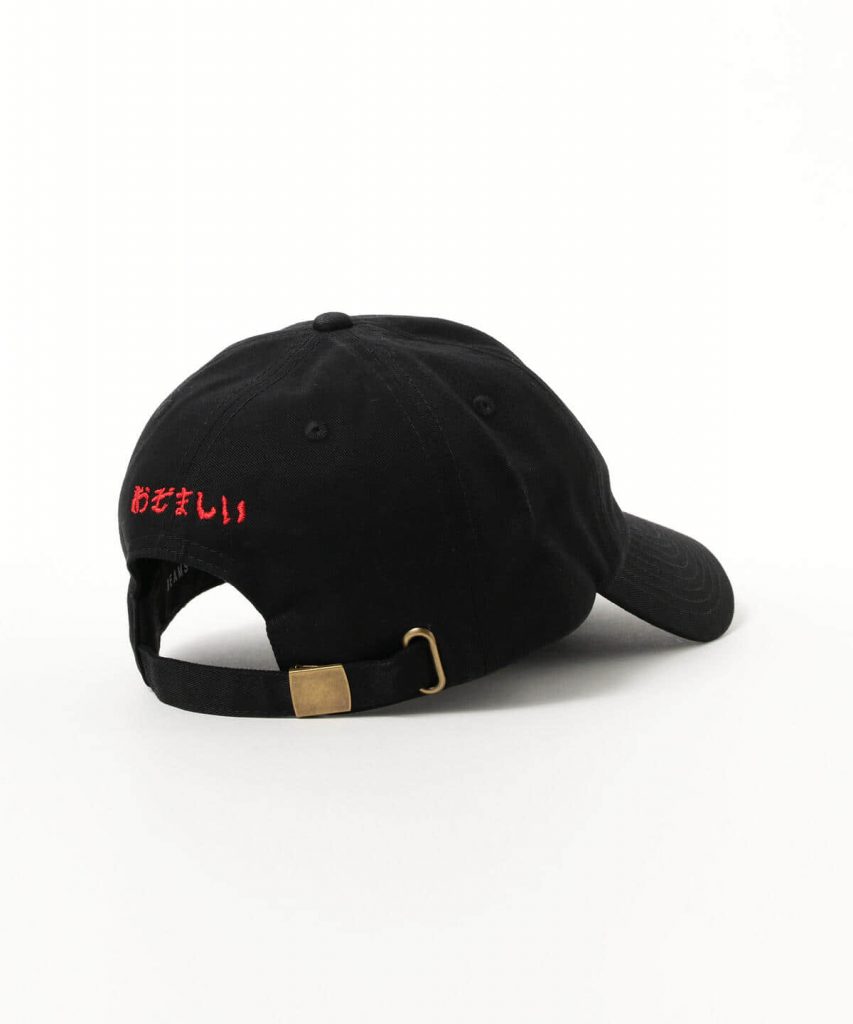 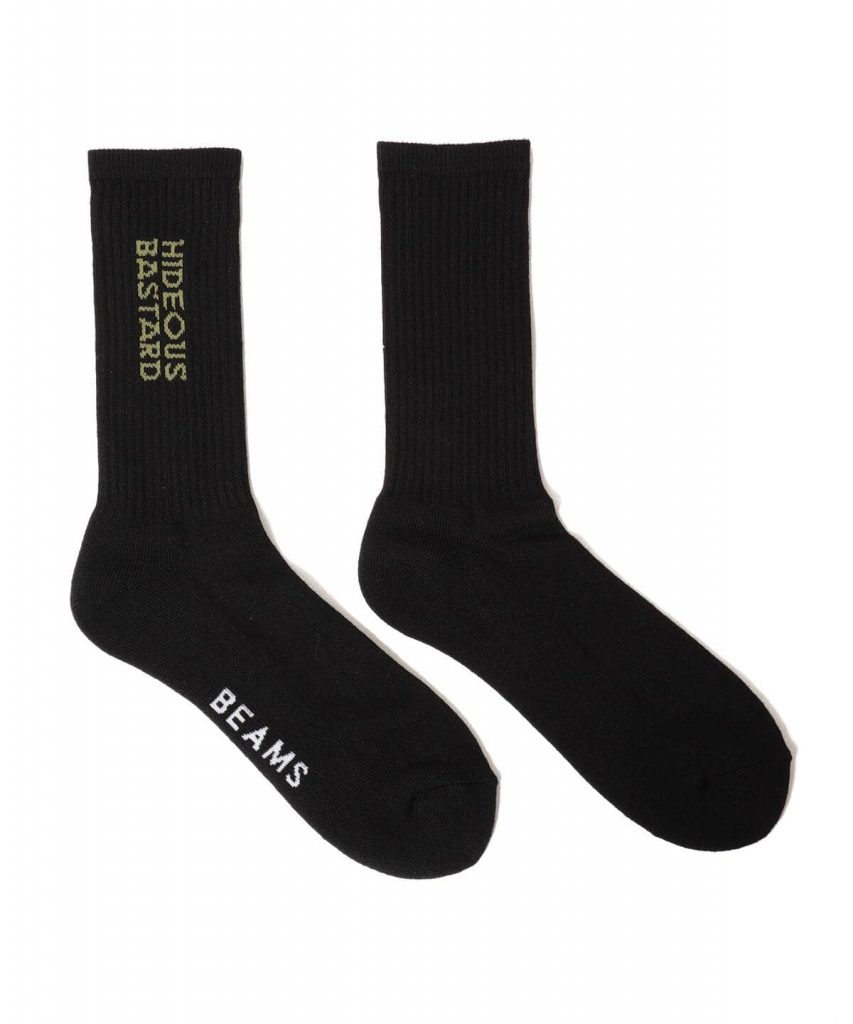 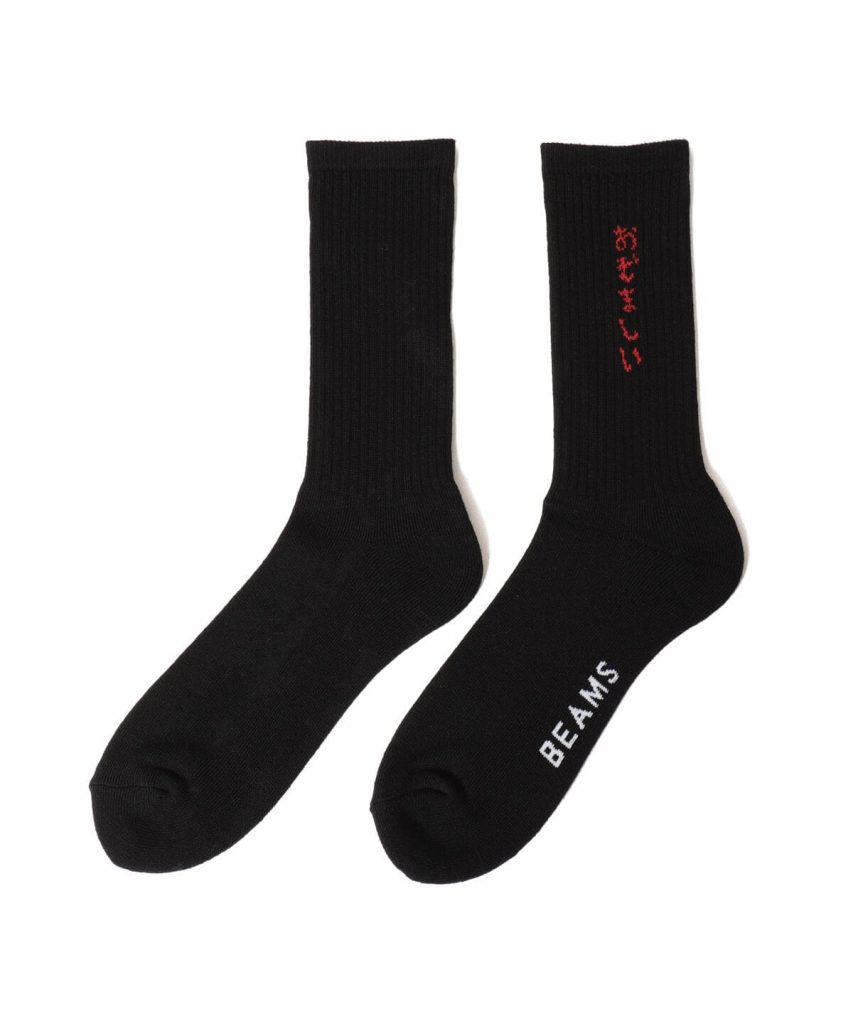